Since 2013, the custom associated with this amulets was proposed to be protected as intangible cultural heritage with the multinational application to UNESCO, in which the Republic of Macedonia, Romania, Bulgaria and Moldavia takes part. The application is still ongoing and it is one of the strongest link connected to our work bringing on the daylight a topic less known for the tradition of the Balkan people.

HAEMUS support for the multinational application about martinki in UNESCO

The project about martinki was started by HAEMUS at the end of 2013/begging of 2014, since the organization is bearer of this heritage in Macedonia, respect the martinki as an intangible cultural heritage and takes care about the spirit of the tradition, in all its shapes and ways, which will contribute to their wider promotion. Alongside the public audience, the promotion of the martinki is especially focused on children of pre-school and school age. Special workshops were created to help children visualize and create knowledge on tradition and multiculturalism. Below is the statement by HAEMUS which was sent to Macedonian authorities in order to provide support for multinational application to UNESCO about the martinki, in which the Republic of Macedonia also takes part.

On March 01, 2014, at 11:00 am, UNESCO Club HAEMUS hosted a public event at Skopje City Mall entitled “Grandma March” Day. Happy First of March! (mk. Среќна Баба Марта) is an annual event held by HAEMUS on 01.03. celebrating both, the beginning of the spring and ancient tradition connected with wearing of martinki (mk. мартинки). The event was supported by Cultural Heritage Protection Office and Institute of folklore “Marko Cepenkov”. 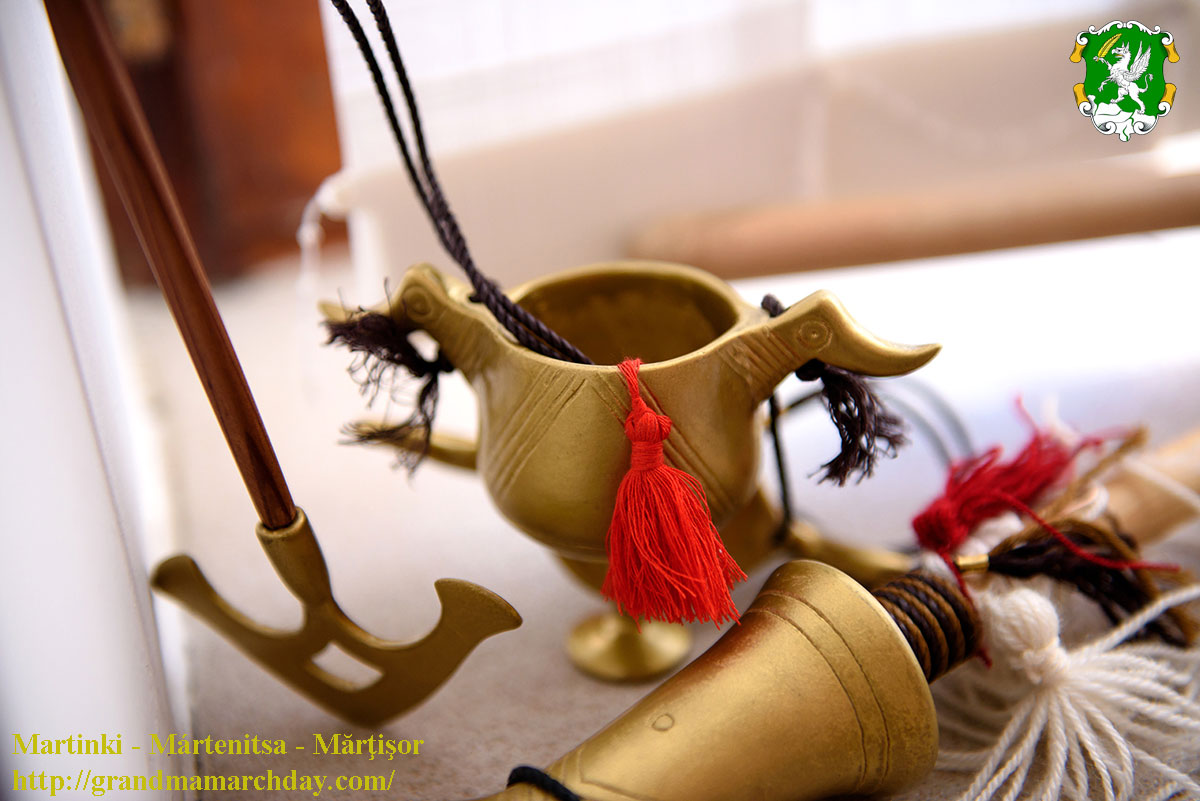 In 2016 HAEMUS started the “Grandma March Day – cultural practices on the Balkans” implemented by the institutional cross-border partnership ”National Identities within the United Europe”. The main aim of the project is protection of common cultural heritage such as the customs related to the 1st march, through promotion and popularization. Within this project, we designed the series of events shaped as an exhibition, to show the unique, but still multinational character of this cultural practices associated to the first of March. The exhibition is comprised by many elements in order to transmit a message as well as to to inspire the future generation to preserve, to protect and to promote the “Grandma March Day”. 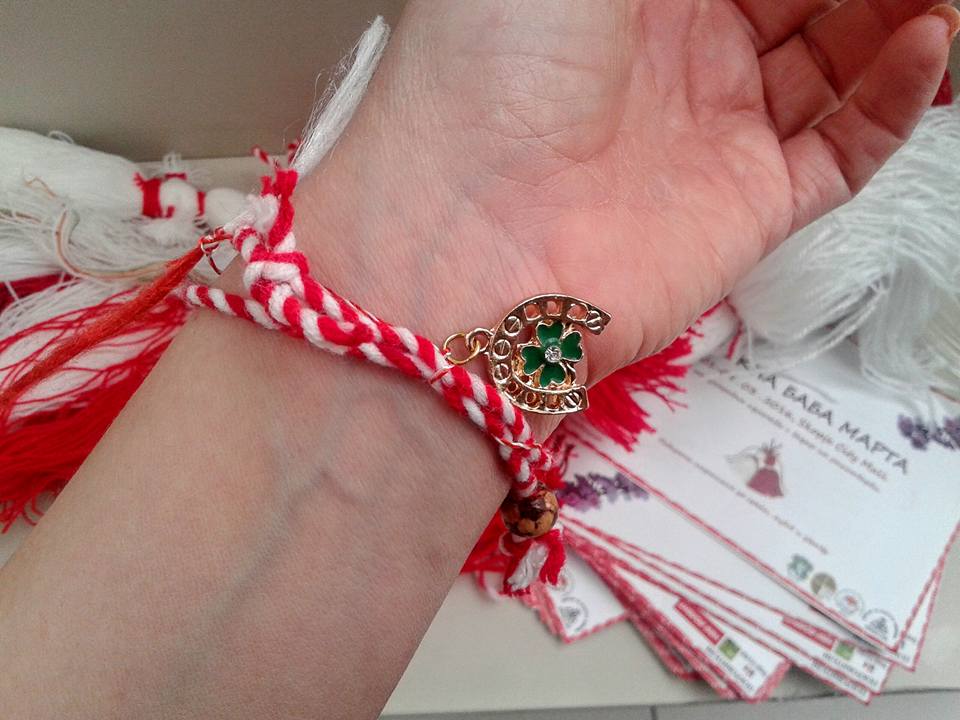 The little bracelets called “Martinki” that are made out of red and white thread and comprise part of the Macedonian cultural tradition associated with the 1st of March (the beginning of spring in the Northern Hemisphere) were in 2017 listed by UNESCO as Intangible Cultural Heritage of Humanity. This impressive group success of Macedonia, Moldova, Romania and Bulgaria, was possible on Macedonian side thanks to the efforts invested by HAEMUS, a non- for- profit organisation dedicated to scientific research and promotion of Macedonian cultural heritage.

In 2018-2019 we proceeded with our aim to promote and to protect “Martinki# as an intangible cultural heritage that belongs to the whole world and we prepared several consecutive events.